Status of ITS resources

Department of Grain Science and Industry 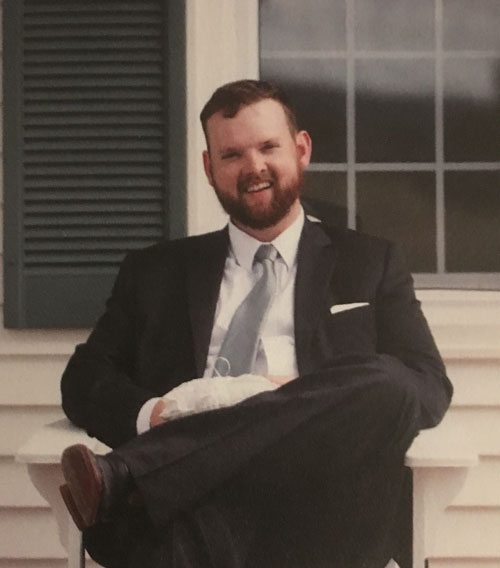 Graham Nelson serves as the senior grain buyer for Purina Animal Nutrition LLC. In this role, Nelson is responsible for buying the corn, wheat and milo for the Midwest Purina Mills. He also purchases all of the corn by-products for all the Purina Mills across the country. His days start quite early in the morning as he prepares for his call with producers, suppliers and feed mills. His current position requires a lot of communication between himself and the other entities of Purina Animal Nutrition LLC. In fact, he also serves as the liaison to the corporate office because of his great communication skills and his six years of feed mill experience. 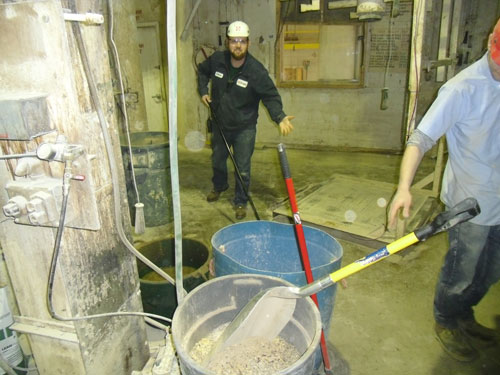 During,Nelson’s time as a student, he was involved in the Feed Science Club and served as the Ag Council representative for the Feed Science Club. He was also able to attend the Grain Elevator and Processing Society (GEAPS) and the American Feed Industry Association (AFIA) conferences. As a student, Nelson worked for the Shellenberger Feed Mill. Through class preparation, he was able to serve as an intern for Poulin Grain in northern Vermont and New York.

Although Nelson jokingly said that canoeing was the most beneficial class he had taken at K–State he would have never skipped out on the Feed Technology course. Nelson explains how that course was able to give him a lot of insight on the daily tasks he did when he served as a plant manager. He does not currently serve as a plant manager, but those experiences gave him a huge advantage in his current role as the senior grain buyer.

College serves as a gateway to many dreams although it is not a guarantee, Nelson says, “you aren’t going to graduate and immediately become a manager. Don’t be afraid to work hard and work your way up.” He adds, “I started sweeping floors and made my way to a plant manager.  If it was easy, everybody would do it.“